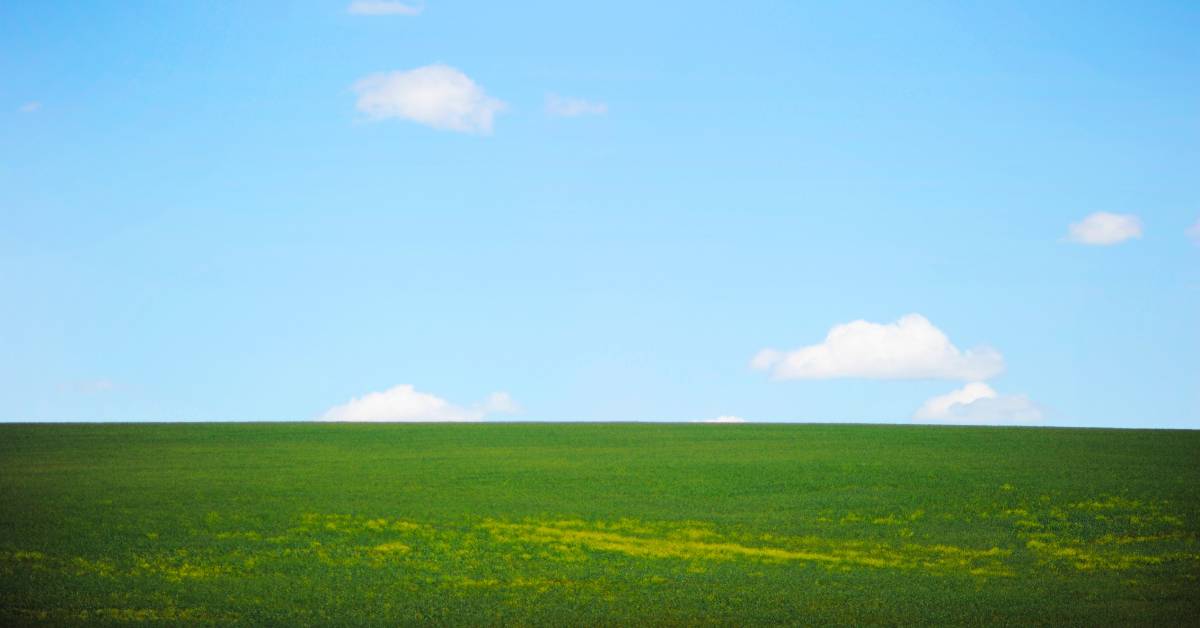 The Lurking Toxins in Your CBD Products (Part One)

Pesticide contamination in hemp is a real safety concern to consider.

Organic. Non-GMO. These are two words and agricultural practices that are just about as buzzy as our favorite botanical — hemp! Their practices integrate and uphold biodiversity while steering clear of using obtrusive chemicals, pesticides, and modified seeds that can disrupt the ecological balance. Not to mention, our health. In a study published in the Journal of American Medicine in December 2018, found that those who consumed more organic foods had a reduced risk of cancer.

So, what role does hemp play in your CBD products?

At Elyxir, we craft high-quality CBD tinctures and hemp products that are organic, non-GMO, and gluten-free! Why is this so important to us? Explore the role of pesticides in the hemp and cannabis industry and begin to see why these labels — and practices — matter!

As it stands, there are 10 states that have or will legalize cannabis for both recreational and medical use and they include:

Cannabis and hemp are both booming crops in the United States. What does this indicate in basic economics? Supply and demand. At this point, there is a high demand for cannabis and hemp products that suppliers are having a difficult time keeping up with it.

And, with the stigma of cannabis being reexamined and people becoming educated and aware of its benefits, that number will only continue to grow. This is where the problem begins.

What’s the fastest way to produce more hemp and cannabis to try and combat any supply issues.

When pesticides are administered, not only do the plants become more resistant to pests, they are able to grow bigger and faster in a much shorter amount of time.

GMO seeds and plant varieties are manipulated in a lab for desired traits such as an apple that does not brown or a tomato with a perfect red color — the kind of things that don’t occur in nature or through other agricultural practices such as crossbreeding.

What’s the issue with producing more and keeping up with demand?

Let’s dive into these a little further.

Farmers incorporate pesticides into their crops as a way to kill weeds, insects, fungi, and rodents to better protect their crops. Not only are they used in fields, but they are also used in yards, schools, parks, and open space — pesticides are essentially everywhere.

One of the most critical historical events to draw attention to pesticides was the book Rachel Carson wrote in 1962 called Silent Spring that exposed the dangers of DDT to our health and environment.

While DDT is no longer used, there are many that have taken its place since its ban in 1972. In a joint effort, the University of Montreal and Harvard University released research that concluded that increased exposure to pesticides on fruits and vegetables may double the risk of a child developing attention hyperactivity disorder (ADHD), thus the development of the dirty dozen list of fruits and veggies that contain the highest levels of pesticides.

In addition, the effects of pesticides on human health have been vastly studied and it is linked with short-term health concerns such as nausea and headaches to more lasting health consequences such as reproductive and endocrine issues and cancer.

Pesticides are also harming the environment by disrupting the natural balance and killing beneficial insects and worms, while impacting the soil’s health in nitrogen and phosphorus depletion, and shaking the vital microorganisms needed to maintain essential plant root systems.

We know that a genetically modified organism (GMO) is a man-made entity that is supposed to help improve a plant’s heartiness to withstand drought and other predators such as insects. Many GMOs have also been engineered to withstand herbicides and insecticides.

The issue arises with the emergence of “superweeds” and “superbugs” as a result of a plants tolerance to pesticides and more toxic products have to be used such as 2,4-D which was a major chemical compound in Agent Orange.

Is there an alternative to pesticides and GMOs?

The great news, there is always an alternative to these agricultural practices. While some pesticides are considered safe, there still exists a natural pest management that are pesticide-free. For example, ladybugs, green lacewings, and pirate are all part of the ecosystem that eats the predators of hemp and cannabis that try to invade the plant.

As you become a more informed CBD user, it’s important to start to ask the question, how is my CBD product being produced? This is can be overlooked when we’re in search of wellness, but it plays a vital role in our wellness outcome.

Pesticides are a major player in many cannabis and hemp crops, so it’s important to consider the role pesticides play in your health and the environment. We’ll get more into the industry itself in our next post, so watch for part two very soon!

If a high-quality and non-GMO CBD product is right for you, shop all of our organic CBD products today and fall in love with a natural solution to your health and wellness!